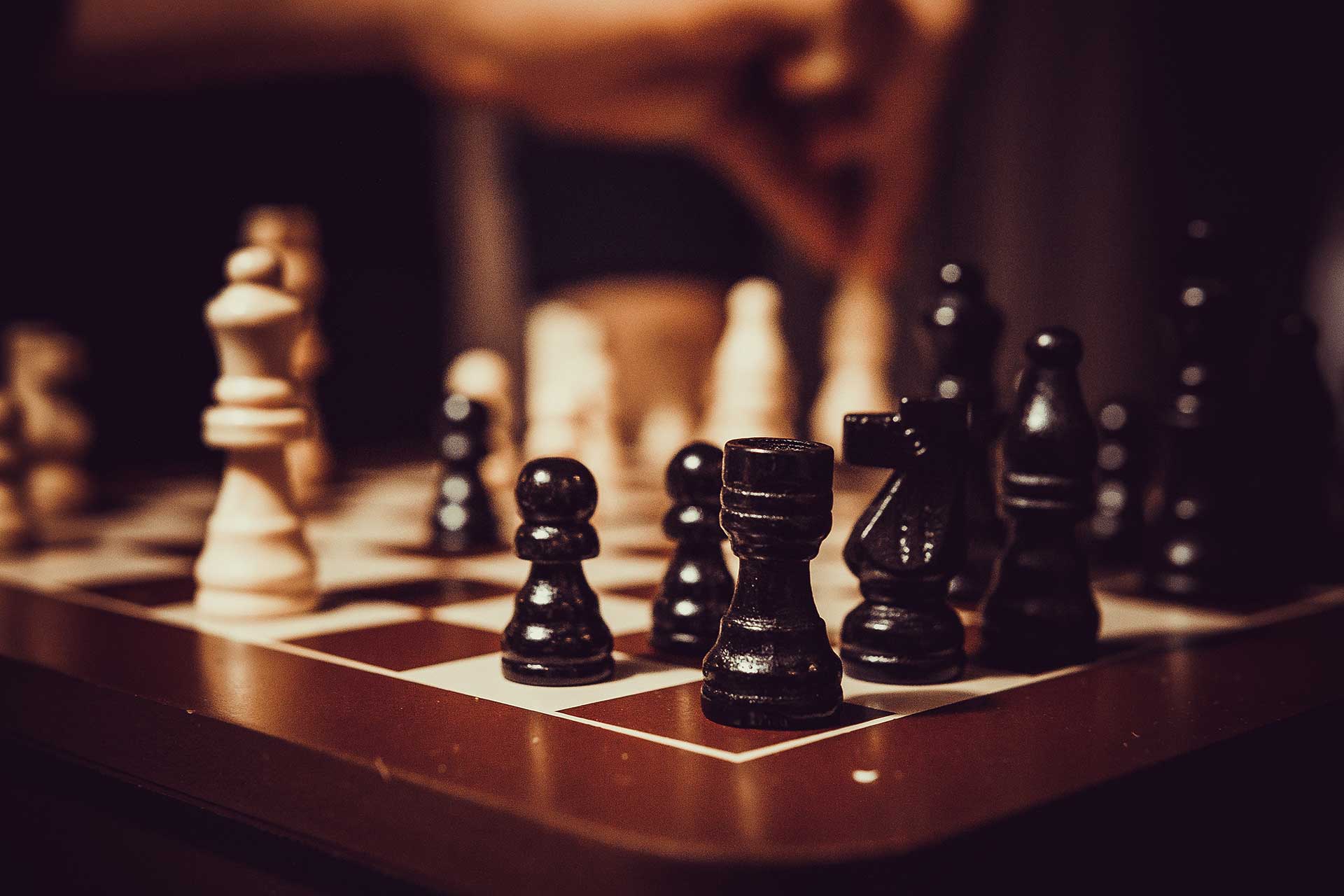 Since its early days, Herges Capital is supporting and sponsoring chess in San Diego on various skill levels.
Founder and CEO Dr. Udo Herges himself participated in promoted the game’s merits live on a local news channel and presented numerous times on different aspects of the king’s game. Even linking chess and investments.
Herges Capital is the proud sponsor of the quarterly Herges Capital chess tournament at the San Diego central library. The series of free chess tournaments targeting ambitious amateurs of all ages and genders started back in 2014 and has been featured on the local ABC Channel 10 News.

Herges Capital supports chess also on the absolute highest level. The firm is the official sponsor of the San Diego Surfers chess team. Top national players like GM Sam Sevian and WGM Tatev Abrahamyan joint the team around the Russian GM Alexey Dreev on board one. The team plays in the Pacific division of in the global Professional Rapid Online (PRO) chess league. All games can be followed live by a global audience on www.twitch.tv/prochessleague or www.chess.com.

Often an initial step for investors is to trustfully forward their latest broker’s statement for us to comment on. Common are also requests to recommend funds out of a 401k program. In both cases fees and sufficient diversification guides our reply.